"Master Class" is a monthly, subscription-based, documentary-style lecture series. Master Class members receive exclusive access to a new course every month, on dynamic topics relating to soft power, captivation, feminine and masculine archetypes and the feminine mystique. Every three to eight months, we unveil a new, exciting Master Class theme. Our past Master Class series was titled the "Feminine Odyssey". Those individual Master Classes are now available for purchase. Bare in mind, Master Class students receive courses for a special price, and not all Master Classes will be made available for later purchase. Our current Master Class series is "The Masculine Odyssey" and it's a journey into the eight masculine archetypes.
Watch Intro Video
If the Feminine Odyssey introduced you to you, then the Masculine Journey will introduce you to the men who surround you, like never before. We work with men. We live with men. We share our lives with them, and yet, to a certain extent, their inner world is a guarded secret. The Masculine Journey is a guided tour deep into the hearts and minds of men— exploring their desires, life stages, strengths, weaknesses, their romantic compatibility, their deepest emotional needs-- and what makes them tick. Drawing from archetypal psychology, myth, history, film and real world case studies— You will learn how spot each archetype and specifically how to effectively relate to the men in your family, your workplace and romantic life. You will never view masculinity, or the men in your life, the same again! 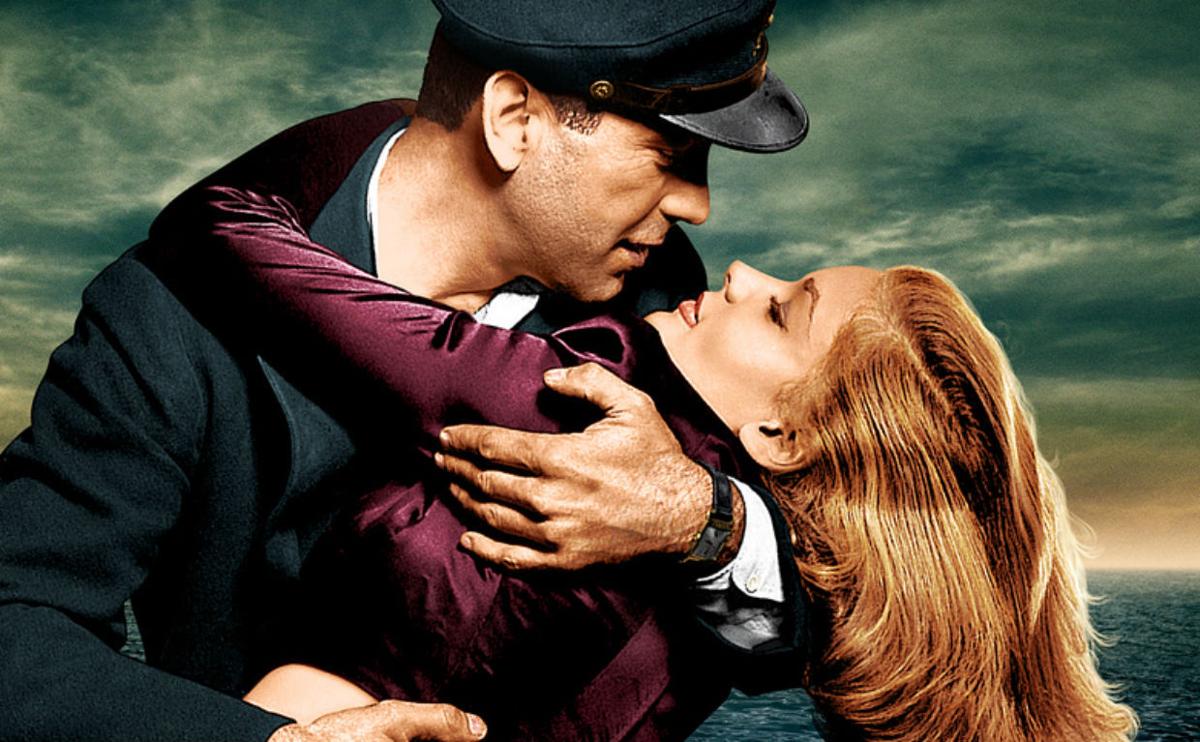 The Messenger man is fleet-footed and debonaire. Charming, witty, and creative, you will likely find him working as an attorney, entrepreneur, politician, salesman, entertainer-- or even as a con artist! Messenger men may be perennial bachelors until they mature, develop other archetypes-- or meet the woman who keeps them on their toes! Fictional examples include Don Draper in Mad Men, Marcus Graham in Boomerang, and James Bond. Real world examples include actors George Clooney, Idris Elba, and hip-hop artist Common. 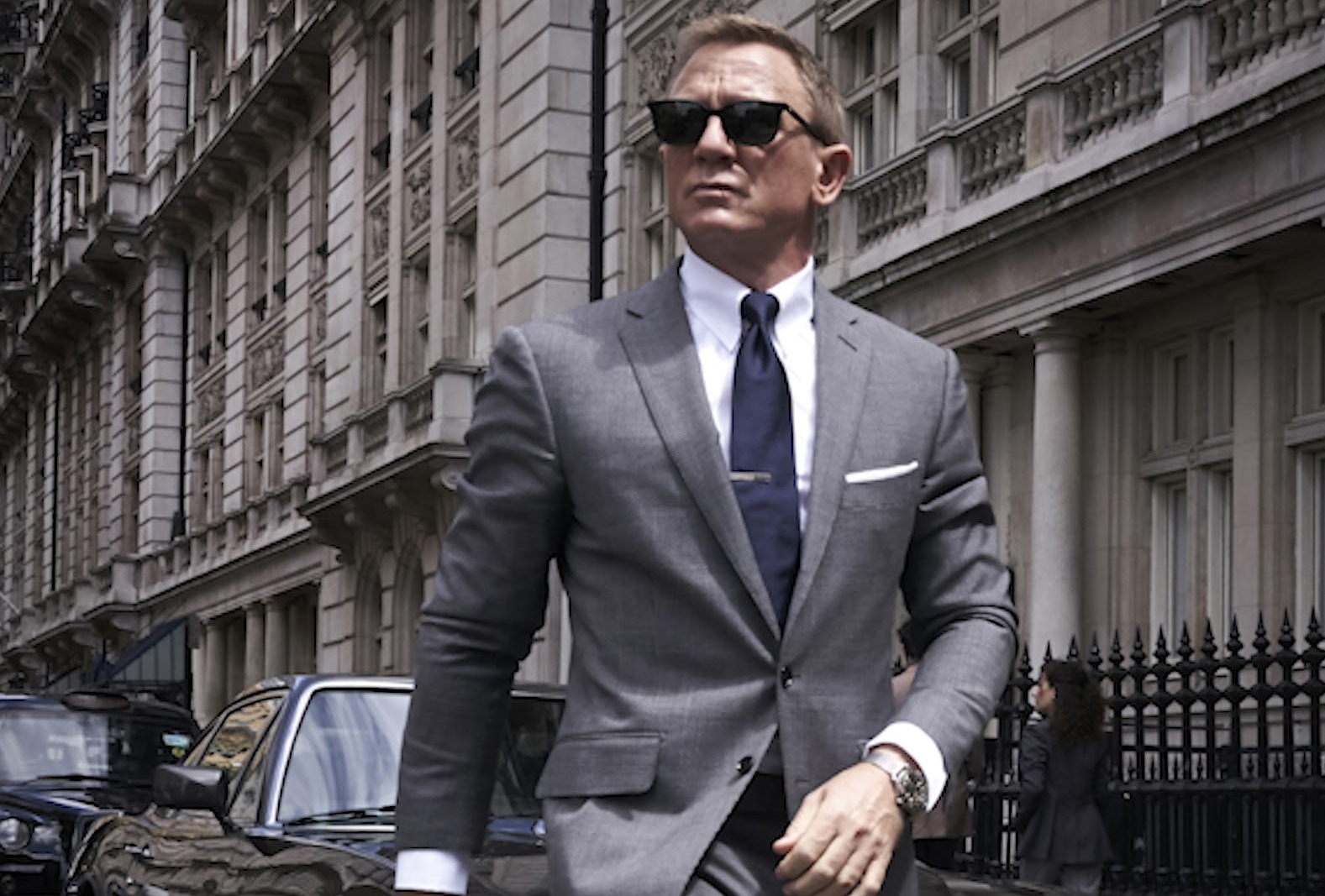 The businessman lives in his head. He’s a team player, a loyal partner, and he will likely succeed in his career-- but he is not a KING. That means that while he excels at playing by the rules, he rarely has the heart to break them! He is likely to be discriminating-- and use his comfort in the rational realm to distance himself from emotions. Still, he has a passionate side, and a vengeful side, even if hidden deep within his respectable exterior. Fictional examples include Frasier Crane and Gordon Gekko. Real life examples include Malcolm Gladwell and Alexis Ohanian. 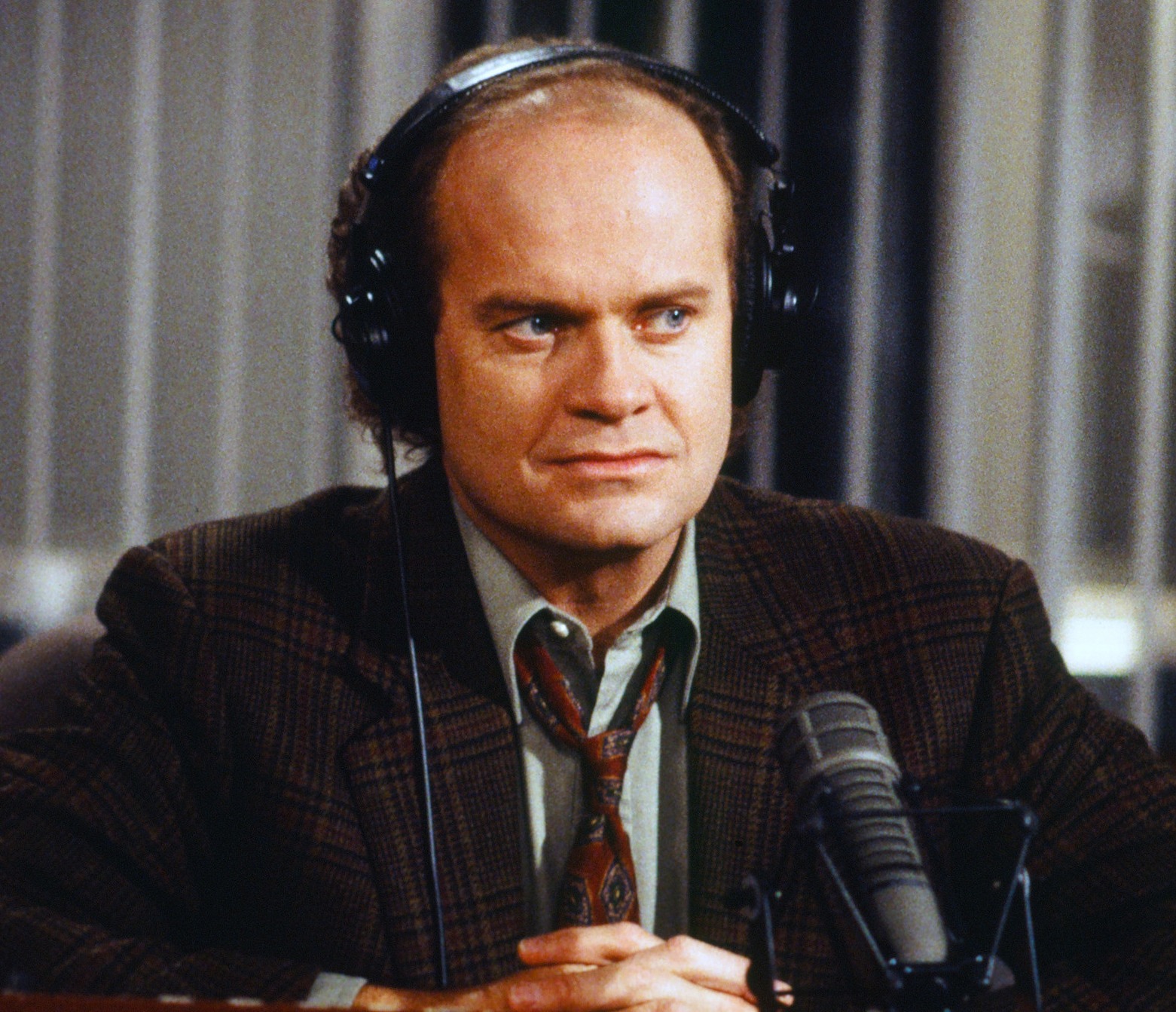 King men are rulers and natural leaders. They are smart, powerful and surround themselves with people who admire them. They are aspire to be the heads of families, companies, and dynasties— and you guessed it, they like to be in control! They tend to have a voracious sexual appetite and they are drawn to conquest. Fictional examples include Fitz on Scandal, Mr. Big in Sex & The City, and Don Micheal Corleone. Real world examples include Lebron James and Julius Ceasar. 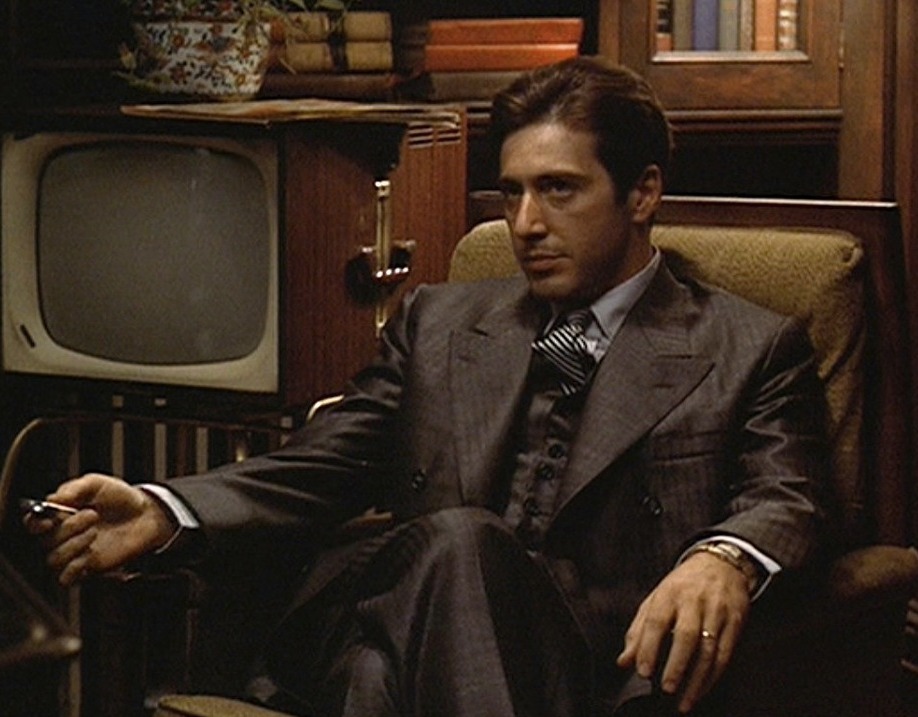 The artist is the man who is in touch with his emotions, even if he doesn't always master them. He may channel his deep feelings into a creative act, or he may let those deep emotions simmer under the surface, until he bursts, lashing out at everyone around him. This is a man who may have a hard time fitting into a world that devalues male emotion, but he is family oriented, an instinctive provider, and a loyal partner. Fictional examples include Lawrence from HBO's Insecure, Jim Stark in Rebel Without a Cause and Bobby Donnel in The Practice. Real world examples include Beethoven, Ike Turner, and Steven Spielberg. 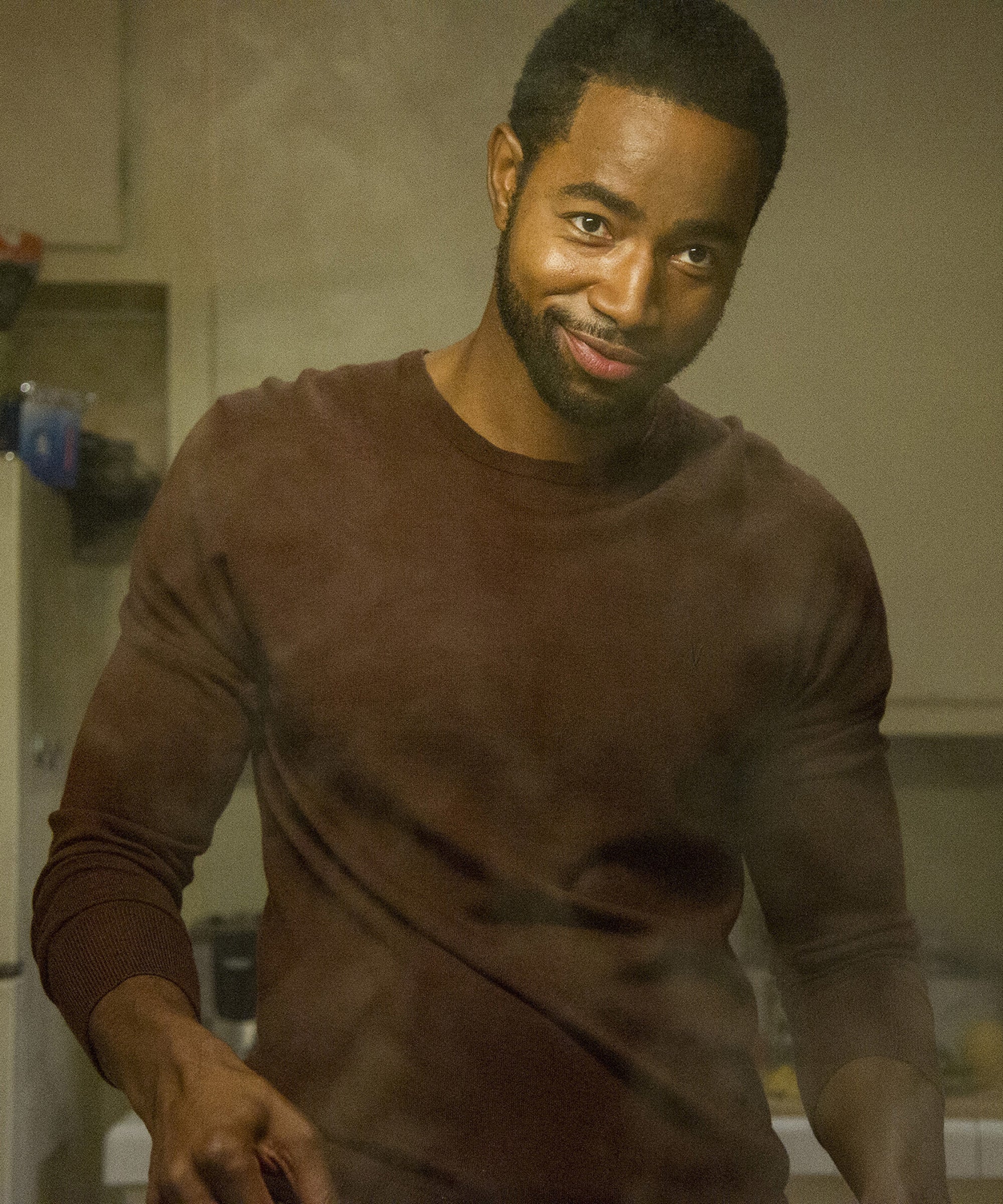 Rock Star men are a little wild! They break rules and often embrace the counter culture. They are creative— maybe even genius-- and they love to have a good time. He’s the closest thing to the lover archetype, in men. Rock Stars are sensual, uninhibited, and incredibly seductive. Fictional examples include Andy Dwyer in Parks and Recreation, Jesse Katsopolis in Full House and Sam Malone in Cheers. Real world examples include Mick Jagger, Lenny Kravitz, and David Bowie. 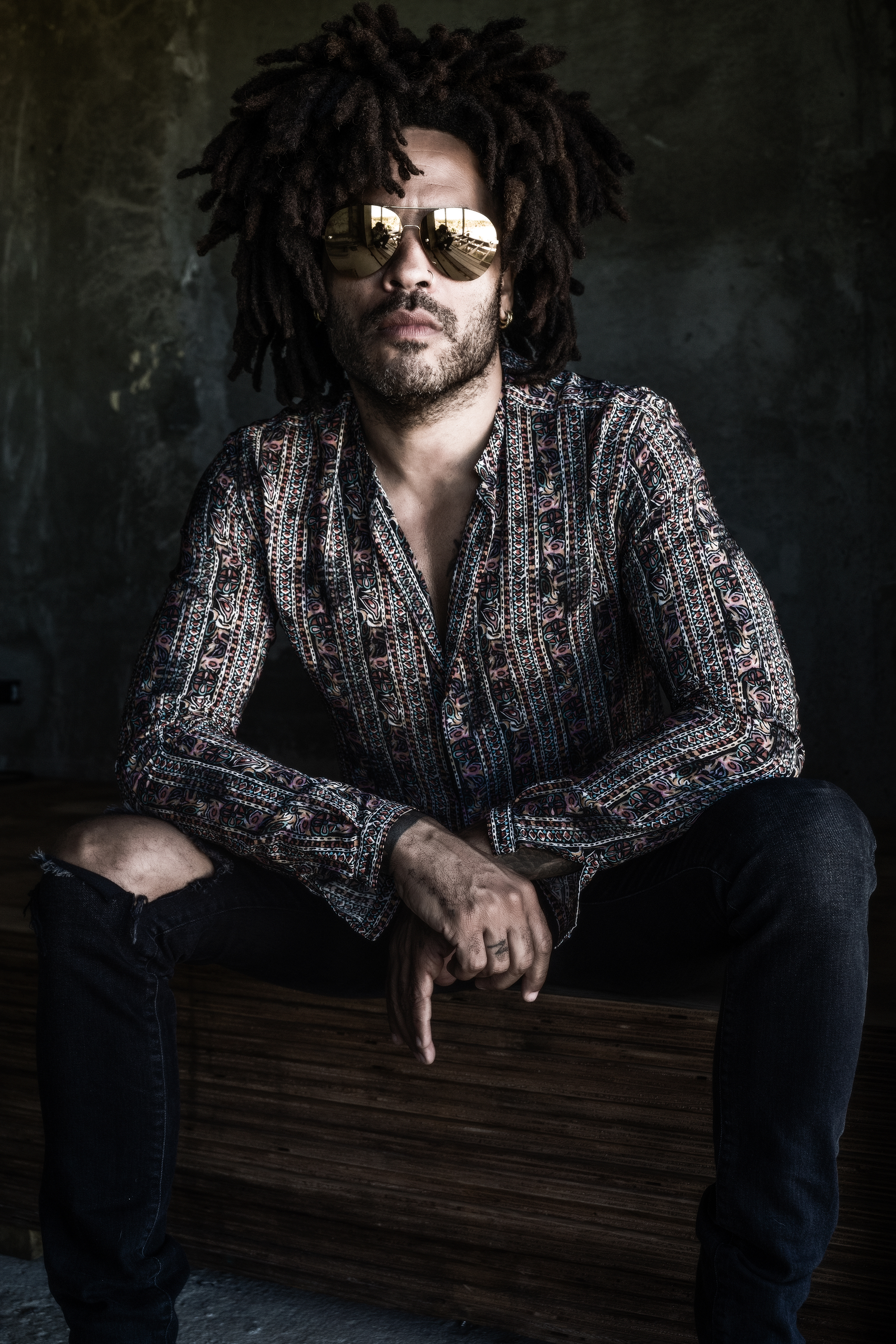 The creative genius is a passionate, hardworking introvert. He channels his feelings into his career, and it's from his work that he finds growth and meaning. In a culture that values heroic, extroverted, powerful men— he is not always celebrated, and this could be the source of his insecurity. Social grace is rarely his strength unless other archetypes are present, but many great innovators and artists fall under this archetype. Fictional examples include Ron Swanson from Parks and Rec, and Dwight Schrute from The Office. Real World examples include Steve Jobs, Albert Einstein and the playwright Arthur Miller. 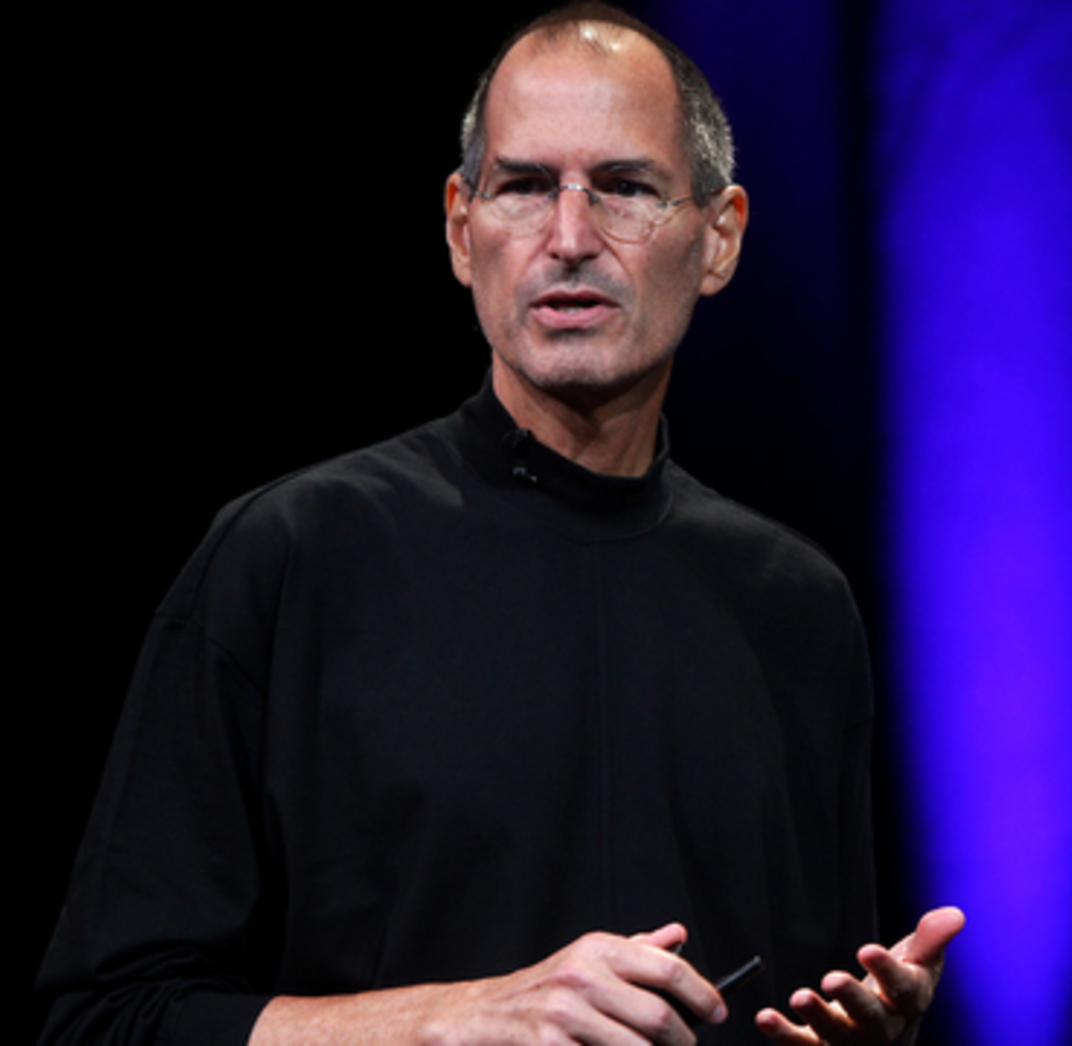 Recluse men have a certain darkness and mystery about them. In the extreme— these men are beguiling yet emotionally unavailable and even abusive, but certainly not always. More often, the men are introverted by nature, and comfortable in the realm of deep, dark emotion. He has a rich inner world, and likely lives in his imagination. He is capable of forming deep, spiritual, and possibly emotionally enmeshed relationships. Fictional examples include Dylan McKay on 90210 and Darius Lovehall in the movie Love Jones. Real world examples include entertainer Chris Brown and psychologist Carl Jung. 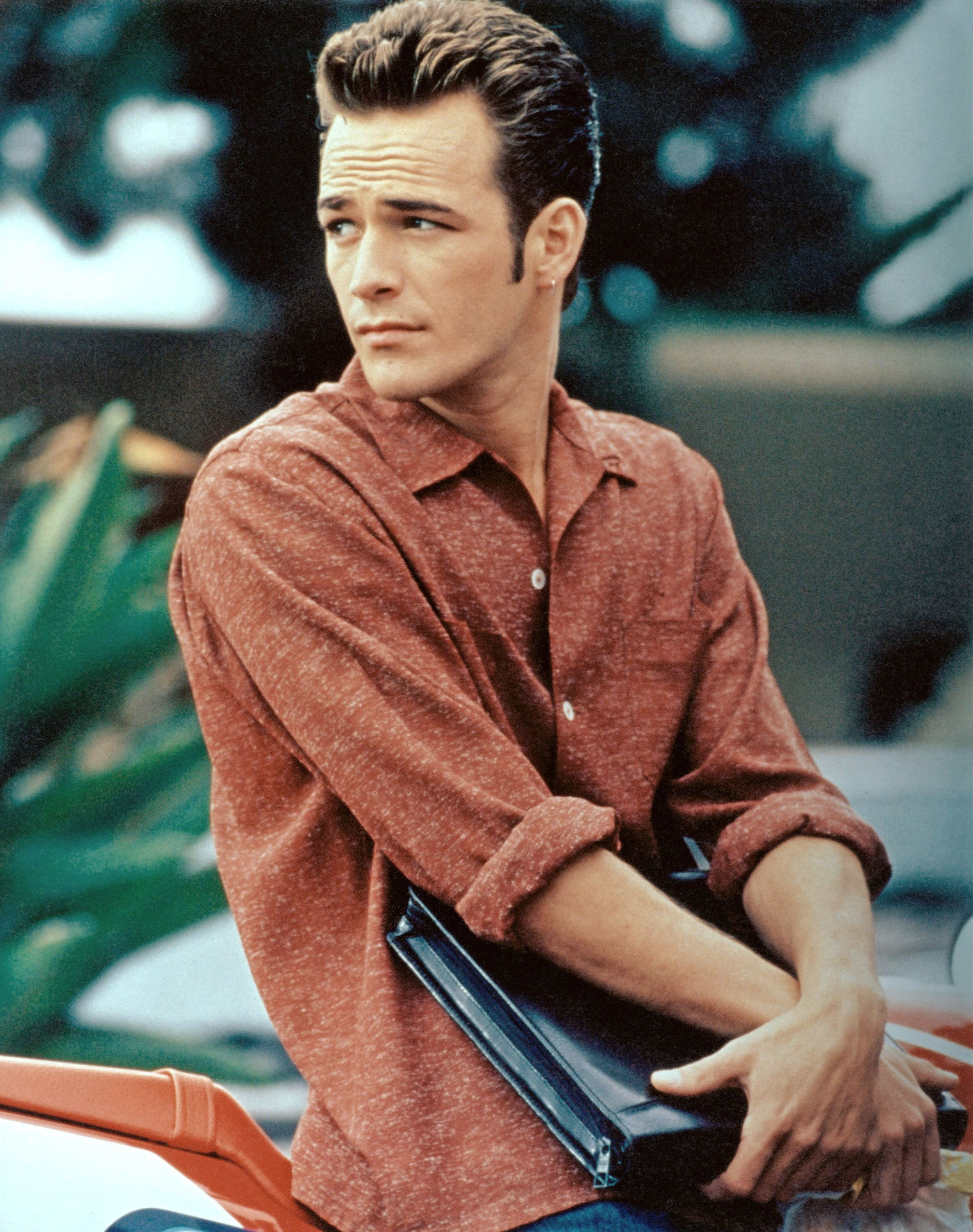 The Warrior man is masculine, sensual, ambitious, compulsive and above all--competitive. He likes to win! He is a man of action--a man of virility. His raw energy may be channeled into sports, building a business, or creating art.  These men,when their energy isn’t channeled positively, can be volatile, with tempers that flare. When partnered with a warrior man, passion is at the center of this relationship. Fictional examples include Chris Traeger from Parks and Rec, and Rocky Balboa. Real world examples include Will Smith, David Beckham, and Muhammad Ali. 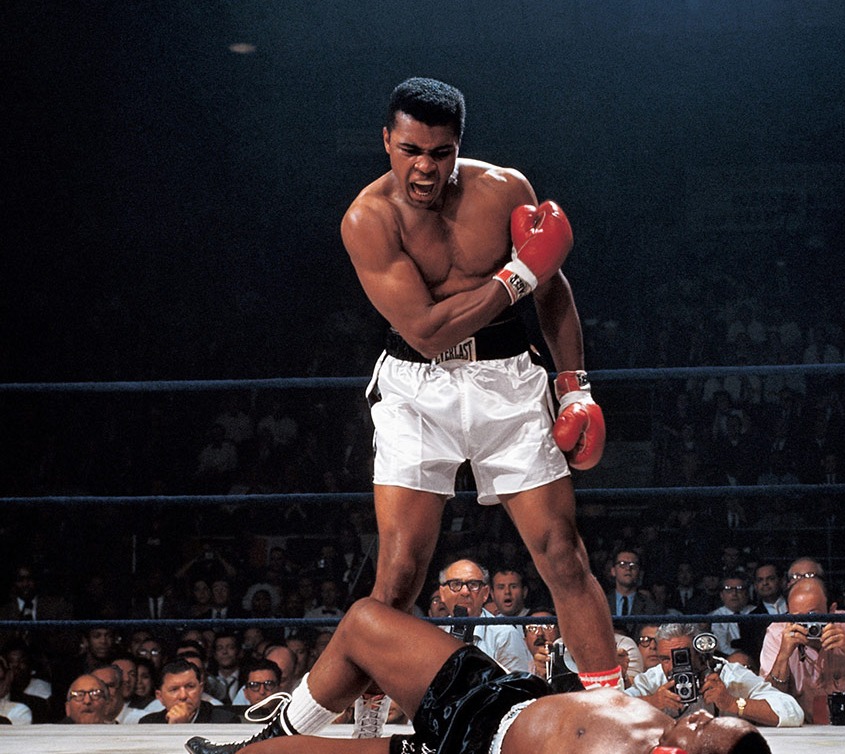 D. Easter
Watch Intro Video
Ayesha K. Faines is a journalist, thought leader, and a brave voice for feminine power. She is the founder of "Women Love Power" a digital education platform that promotes the unique ways that women acquire and wield their power. Sought after for her opinions on pop culture, power and gender politics, Ayesha has been featured in a number of media outlets including MTV, Essence, Hot 97, Afropunk, and The Michael Baisden Radio Show-- where she's a regular contributor. She's been described as a master teacher-- with the rare ability to translate esoteric concepts into ideas that are captivating, inspiring and relatable. She's lectured before national organizations and academic institutions including Indiana University, The University of New Haven, and Temple University. She is also a featured panelist on 'The Grapevine Show’, a millennial web series with international acclaim. A former TV journalist, Ayesha has worked on-air for news stations in both the Jacksonville, Florida and New York City media markets. She is graduate of Yale University. Away from work, she performs and competes salsa as a member of Reinas del Tumbao, a professional, competitive team. 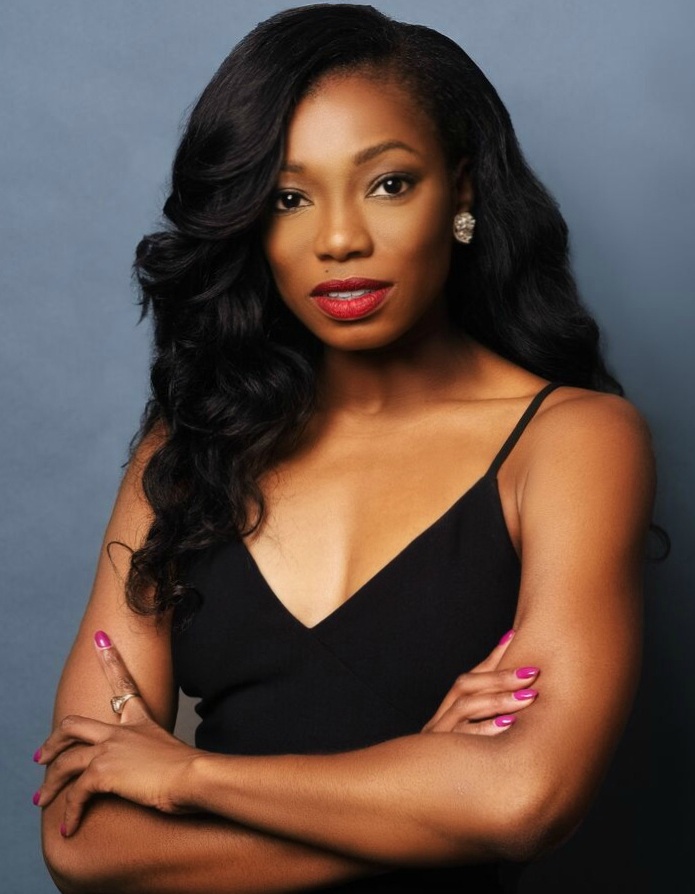